Cepheids
Cepheids, also called Cepheid Variables, are stars which brighten and dim periodically. This behaviour allows them to be used as cosmic yardsticks out to distances of a few tens of millions of light-years. 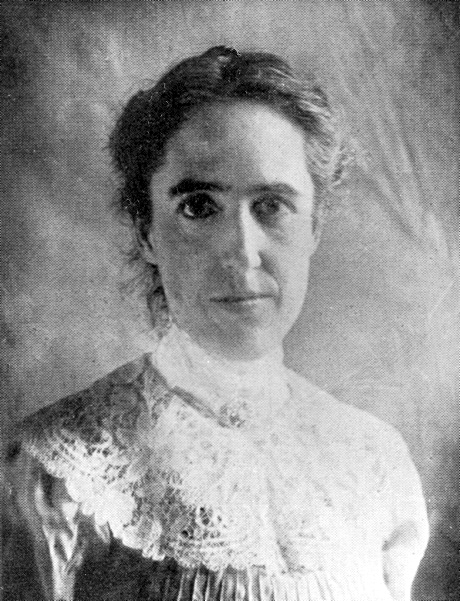 What she determined was that the brighter the Cepheid, the longer its period. Observing these stars in the SMC she could reasonably assume that they were all at about the same distance. This means that their apparent magnitude is a relative measure for their luminosity. And the luminosity appeared to be a function of the period of brightness fluctuations of these stars. This discovery means that once the period is measured, the luminosity can be calculated.  And this allows to calculate the distance to the Cepheids with the inverse square law.

Cepheids are reasonably abundant and very bright. Astronomers can identify them not only in our Galaxy and the neighbouring Magellanic Clouds, but in more distant galaxies as well. This method works up to some ten million light-years when Earth-bound telescopes are used. But in the present day, space-based telescopes such as the Hubble Telescope, have used Cepheids to much further distances. One of the design goals of the Hubble Telescope was actually to observe distant Cepheid variables.

Observing a galaxy in the Virgo cluster called M100, astronomers used the Cepheid variables observed there to determine its distance - 56 million light-years.

Leavitt determined the period-luminosity relation of Cepheids mainly with stars in the relatively nearby Magellanic Clouds, assuming they were all at about the same distance. But what is the distance to the Large and Small Magellanic Clouds? These small galaxies are too far for the traditional parallax method from ground based observations. So the calibration of the Cepheid method with an independent distance method has been of great interest to astronomers ever since Leavitt's days.

The importance of Leavitt's discovery at the time was that the method gave accurate relative distances.The famous Great Debate could finally be settled because it paved the way for Edwin Hubble's ground breaking discovery that there is a Universe outside the Milky Way.

While Cepheids are great Standard Candles (they give an accurate relationship between luminosity and the observable period), their calibration with other distance methods is still at the forefront of research. A key issue is the distance to the Cepheids in the Magellanic Clouds. The current GAIA space mission is expected to make a major contribution to the distance scale by improving the parallax derived distance to the Magellanic Clouds.

Then we will finally have an accurate calibration between the geometric and luminosity based distance scales. Because Cepheids can now be observed to great distances this calibration means a more accurate distance scale in the Universe up to more than 100 million ly.