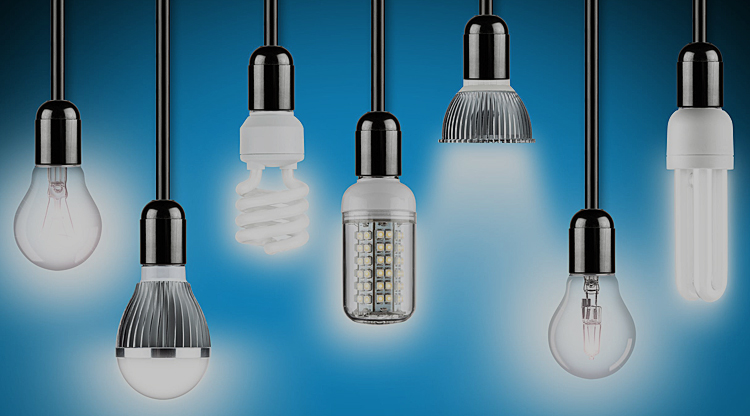 A star is very nearly a blackbody, therefore its brightness is directly related to the total amount of energy radiated from its surface per unit time.

In astronomy this is called Luminosity which is the amount of energy emitted per second.

This is exactly the same as Power which is energy per unit time (Joule per second).
We all know this when we buy a light bulb that has a certain number of Watt. 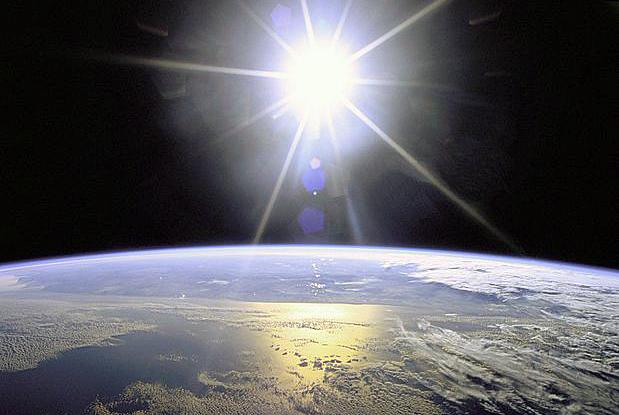 In astronomy luminosity is not expressed in Watt but in multiples of the Sun’s power (i.e. the Sun’s luminosity),
denoted LSun.

We can measure the power received on Earth on every square metre. This is called the Solar Constant expressed in W/m2.
Multiply this with the surface area of a sphere of radius 1 AU (distance Sun - Earth) and you get LSun.